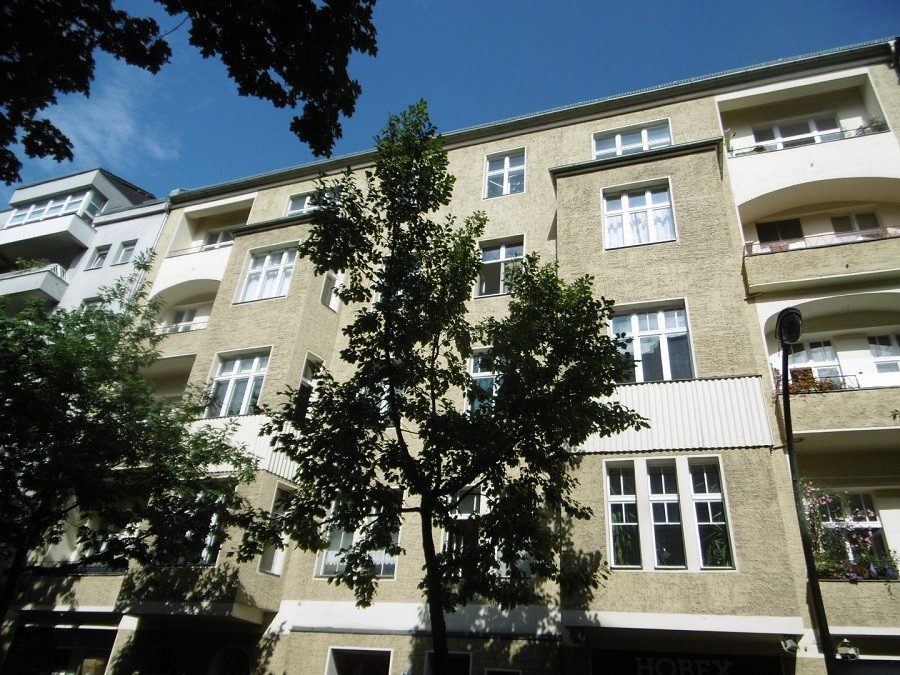 Here you can find units in almost any possible size, an opportunity for any budget. There are 1- room apartments, 1.5 – room apartments, and 2-room apartments. On the other side, you will also find spacious 3,4 and 5-room apartments with balconies. In general, sizes range from 47 to 167 square meters. All apartments have parquet floors and double-glazed windows with white-painted frames. In addition, each unit has its own storage space in the basement. The well-kept backyard has bicycle racks.

An elegant Altbau building built in 1900. It has 5 floors, one commercial unit on the ground floor and additionally 17 apartments. Large windows and high ceilings, as typical for Altbau, make the units appear bright and spacious. The lobby walls have mosaic tiles and marble decorations. The U2 subway station at Sophie-Charlotte-Platz is close to the building and takes you to any place in the city. On top, you will find many shops, restaurants and pharmacies nearby. Two stops by U-Bahn will take you to the famous Opera building, and slightly southwards you will find the scenic landscape of (lake) Lietzensee.

The district of Charlottenburg is located in the heart of West Berlin and considered the best neighborhood in the city. Most of Berlin’s bourgeois residents prefer to live here, because of the high quality of life it offers, and indeed some of the residential areas here are among the most prestigious in the city. The neighborhood is characterized by its most popular shopping areas such as Kurfürstendamm, Tauentzienstrasse and the pedestrian area on Wilmersdorfer Strasse. Already at the beginning of the 19th century, Charlottenburg developed into a holiday and recreational area of Berlin. It also gained in importance as the large corporation “Siemens” moved its headquarters to Charlottenburg in 1882, after it was connected to the Ringbahn and the Stadbahn. In the years to follow, massive construction of the residential district began. By the beginning of the 20th century, Charlottenburg which was independent at that time became one of the richest cities in Germany. Charlottenburg has the largest international congress center in Europe and a 160,000 square meter exhibition center, as well as the major science and research institutions in Berlin: the Technical University, the Academy of Arts, and the Heinrich Herz Institute (named after the German-Jewish physicist). The opera and the famous zoo attract countless visitors.  The neighborhood is easily accessible by public transport in and out. All these features make Charlottenburg a very attractive destination for real estate investors from all over the world.

Renovated 1.5 rooms apartment in the center of Wilmersdorf.
APARTMENTS IN BERLIN FRIEDENAU – Schnackenburgstrasse 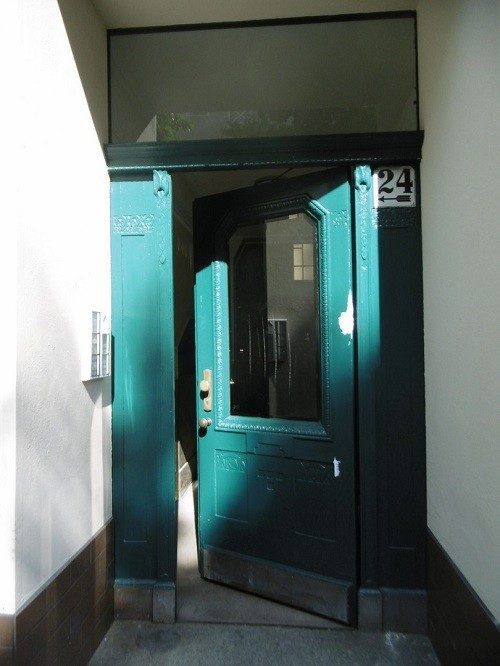 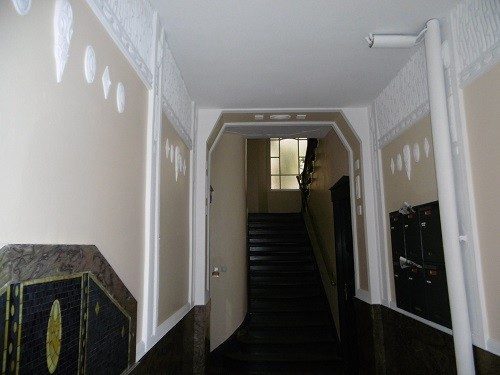 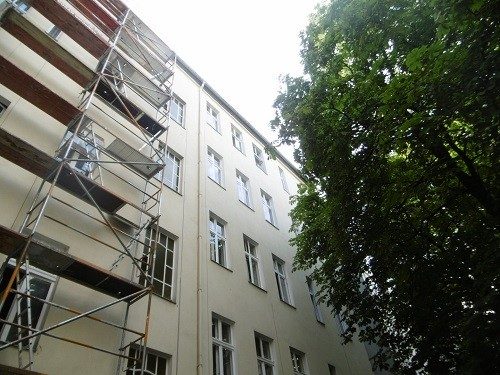 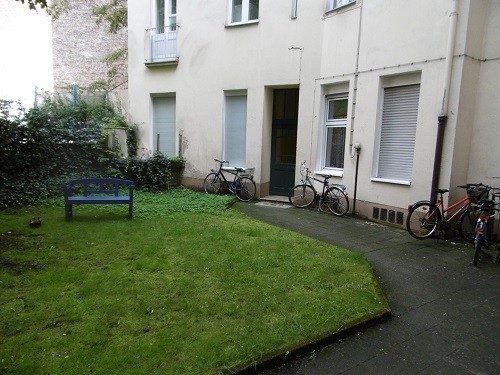