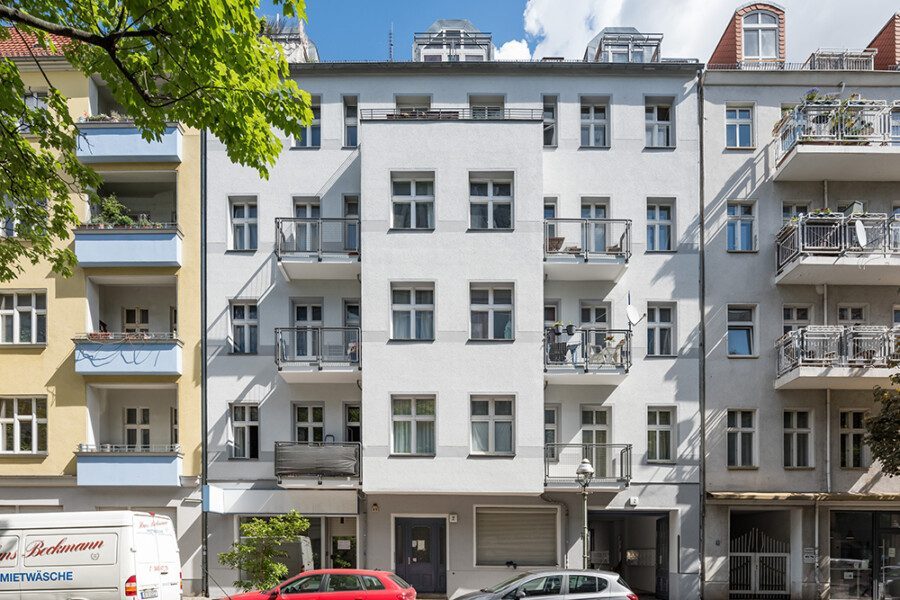 The project includes spacious apartments ranging in size from 32 to 117 square meters and consists of one to four rooms. The apartments are bright and warm with the high ceilings and double-glazed windows typical for Berlin’s Altbau buildings.

At the front of the building, almost all apartments are equipped with a south-facing sun terrace – where you can spend many hours in sunny weather. Internal courtyards have balconies as well. The facades have been renovated and repainted, recently.

The apartment building offers several apartments for investment. The building was built in 1910 in the typical Altabau Berlin style and consists of two side wings and one section mostly populated by retailers.

This building has a total of 35 apartments spread over an area of 2,000 square meters with 9 commercial units occupying a total area of 1,200 square meters. The 5-story building offers a wide range of sizes: from 32 sqm to four-room with 117 sqm

Within 15 minutes drive you can reach Berlin’s famous park – the Tirgarten – which is considered “Berlin Central Park”. Also, the area’s proximity to neighborhoods such as affluent Charlottenburg, multicultural Wedding and convenient public transportation links are contributing to the rising demand for housing.

The Moabit neighborhood is located in north-central Berlin and is actually a subdivision of the Mitte district and officially belongs to it. The borders of Moabit are defined by three main waterways: the Spree River, the Westhafen Canal and the Spandau Canal. With the dramatic increase in prices in the recent years in Mitte, residents of the area have begun migrating to Moabit which is now considered the “next Neukölln”.

In the neighborhood there are educational institutions such as the Technical University of Berlin, the Technological College of Sciences, the University of the Arts and more. This is a fairly green neighborhood, with many parks, with the largest and most famous being the Tiergarden (considered the largest park in Berlin) and the Fritz-Schloss Park. The area is very well developed in terms of public transport, and in addition to the many buses operating in the neighborhood, you will also find the U9 subway line and the S-Bahn (“ring”) ring lines. Adeka Center, Friedrichstraße and the Hauptbanhof train station are close to the residential area.

Renovated and fully furnished 2 rooms apartment with sunny balcony next to Schäfersee lake.
Beautiful and renovated 2-room apartment in the heart of the Schöneberg neighborhood. 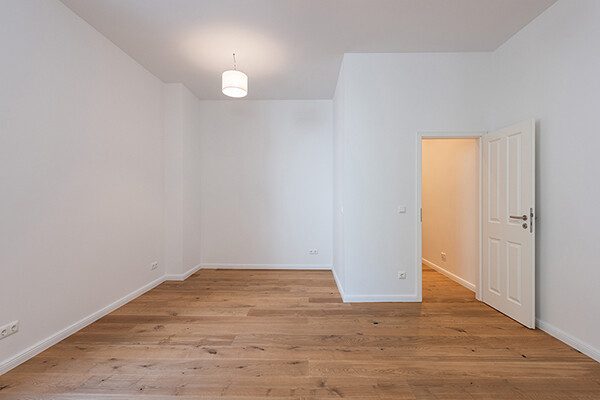 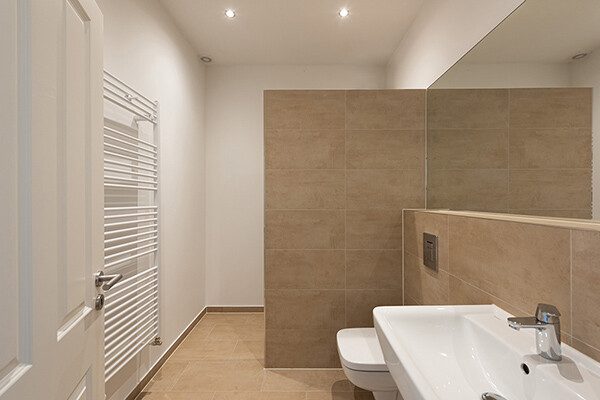 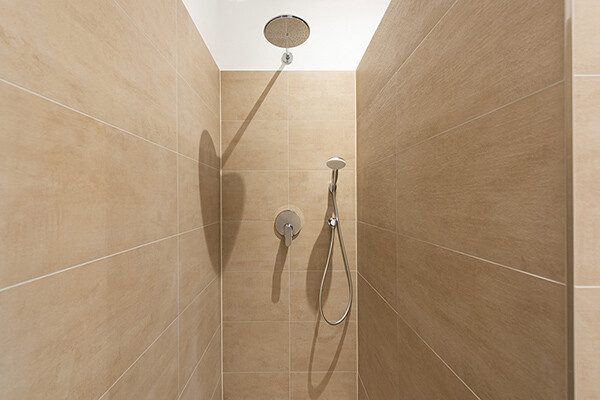 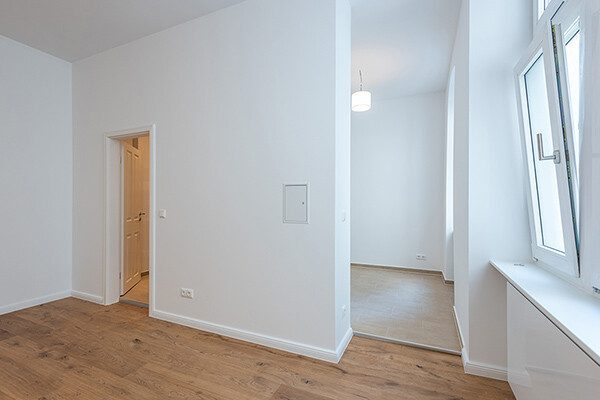 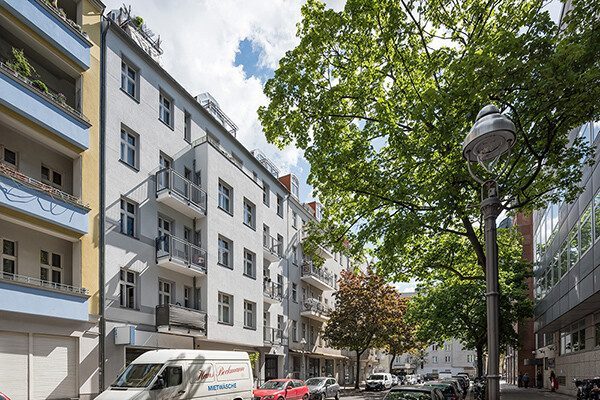 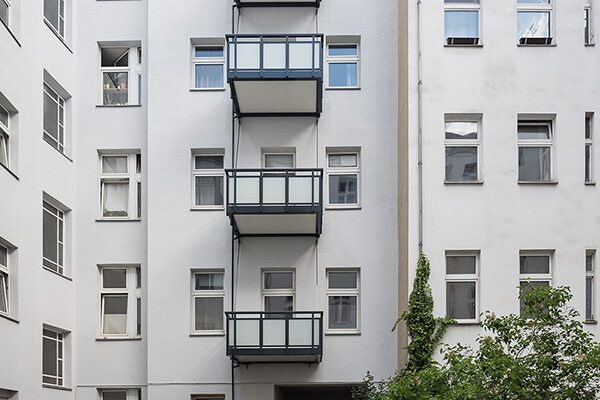 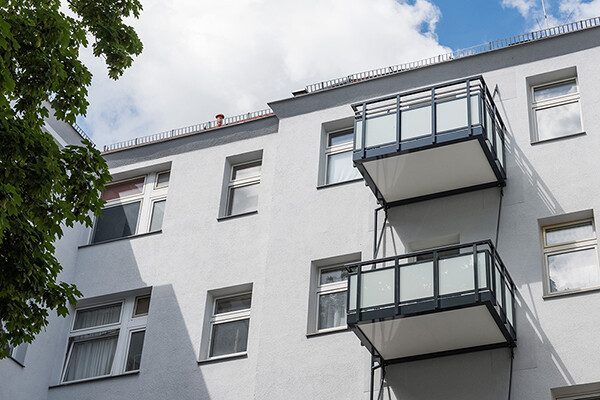 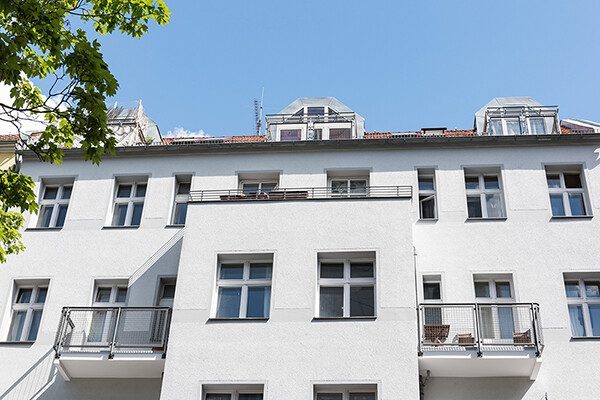 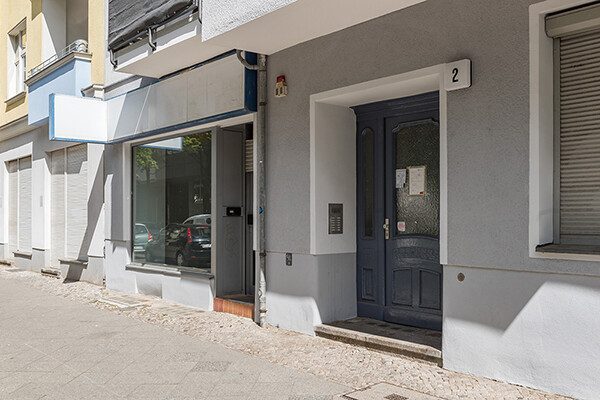 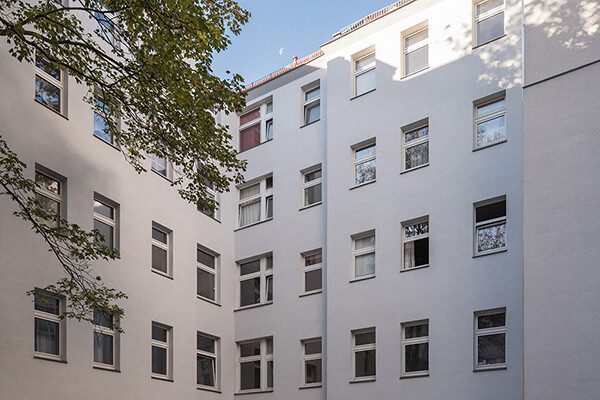