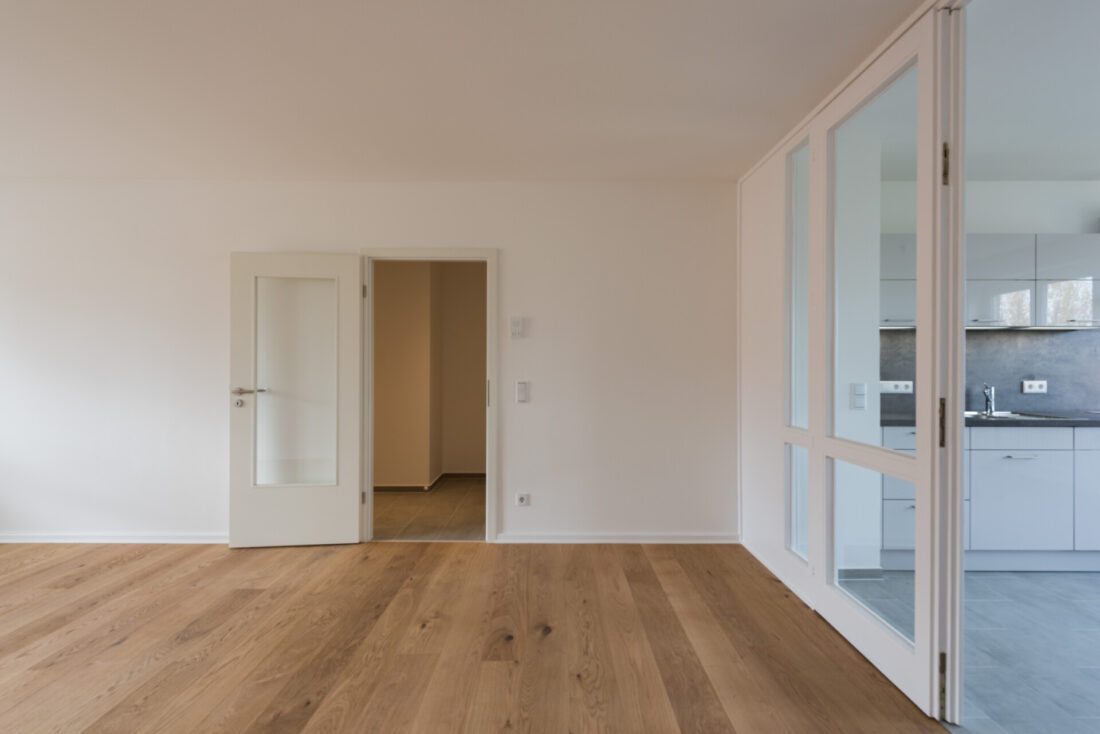 On the ground floor of a well-kept residence building, a two-room apartment with an area of 61 square meters is offered for sale. The apartment is rented for an unlimited period at a monthly rent of 415 euros per month. 4980 euros per year. The property yields are 1.95%. The apartment has a balcony and is easily accessible by elevator.

The bathrooms in the project have been designed to provide a great natural light during the day and are adapted to the latest standards. Some apartments also include guest services. In addition, each apartment has a personal storage room as well as a shared storage space for the building.

The building has six floors including a roof floor and two entrances leading to the inner courtyard where there is a playground for children, trees, and benches.

The location of the building is perfect: it is located between three subway stations, tram station and many bus stations with a variety of lines that connect quickly to all parts of the city. The Panke River is just in a short walk, as well as shops and leisure options.

Wedding is one of the central districts of Berlin connecting the East and West of the city. It is located in the north-center of the city and borders the Mitta neighborhood in the south, Charlottenburg in the west, Prenzlauer Berg in the east and Reinikendorf in the north. The demand for real estate in Wedding has visibly increased in recent years. Numerous projects are currently being renovated and modernized. Due to the proximity to the district Mitte, Wedding gets a more modern character. Until recently, mainly families lived here, but due to the population growth in the entire city and the steep price increases, more and more young people are attracted to the Wedding. This population layer brings the famous Berlin “hip” culture with it. In the Uferstraße, for example, a lively cultural scene has been developed in recent years: artists’ workshops, alternative theaters, cafés and hipster pubs are to be found here.

Despite the many parks and green areas, the Wedding is considered one of the most densely populated districts of Berlin. The largest public park is the Rehberge followed by Humboldthain Park with one of the most beautiful observation points in the city and the Schillerpark.

In the Wedding, we pass three subway lines (U6, U8, U9) and four lines of the elite train, including the S41 / S42 ring lines. Moreover, there is a link with the tram between the Wedding and Prenzlauer Berg. The Berlin Ring Road ends at Seestraße and there is also the large and important railway station Gesundbrunnen, which offers long-distance lines outside of Berlin (RE3, RE5, RB20, RB66).

The famous shopping street in the Wedding is Müllerstraße. In addition to large department stores can be found there a variety of small shops.

Another interesting shopping center is at the crossroads of Brunnenstrasse / Gesundbrunnen in the center of Gesundbrunnencenter. 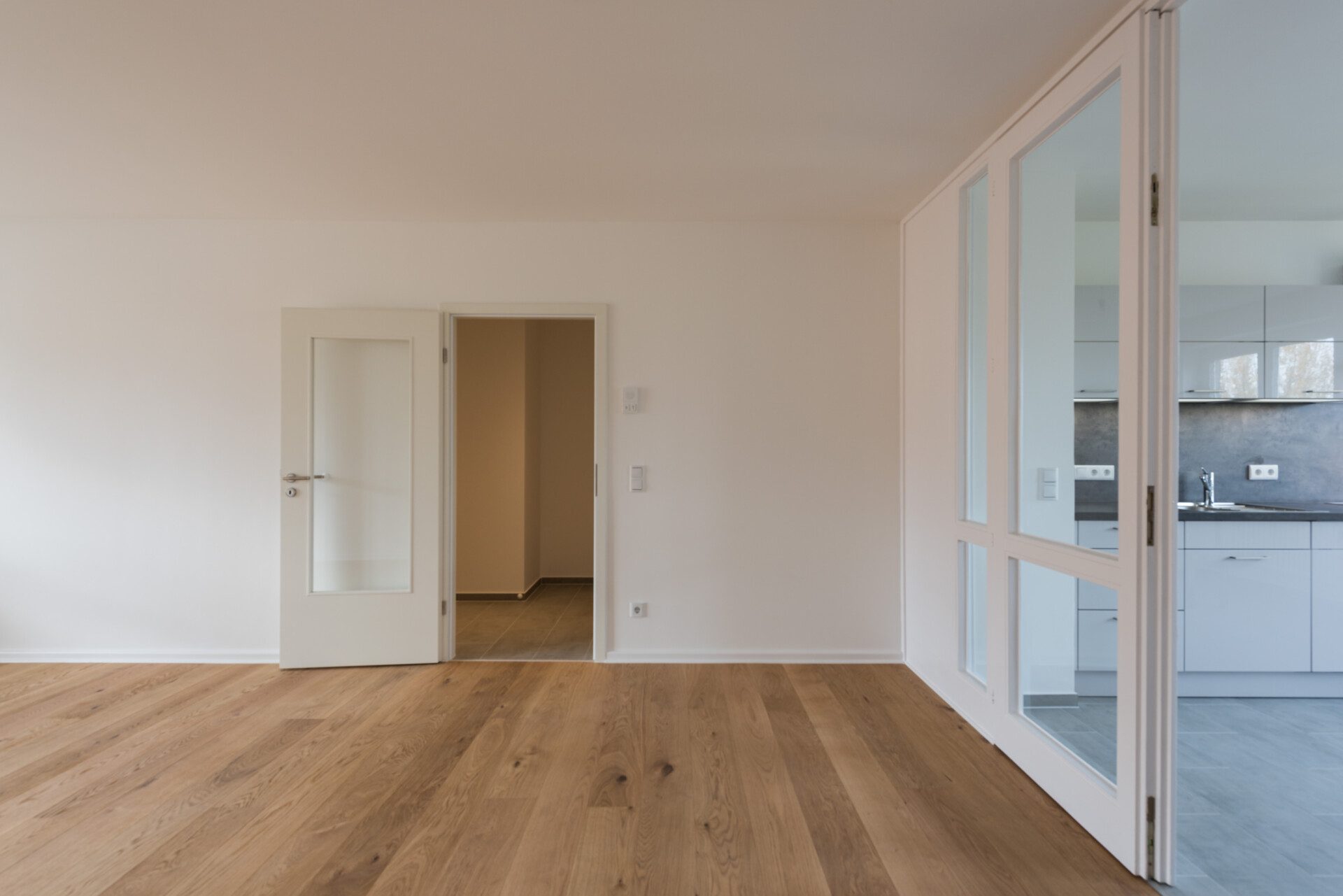 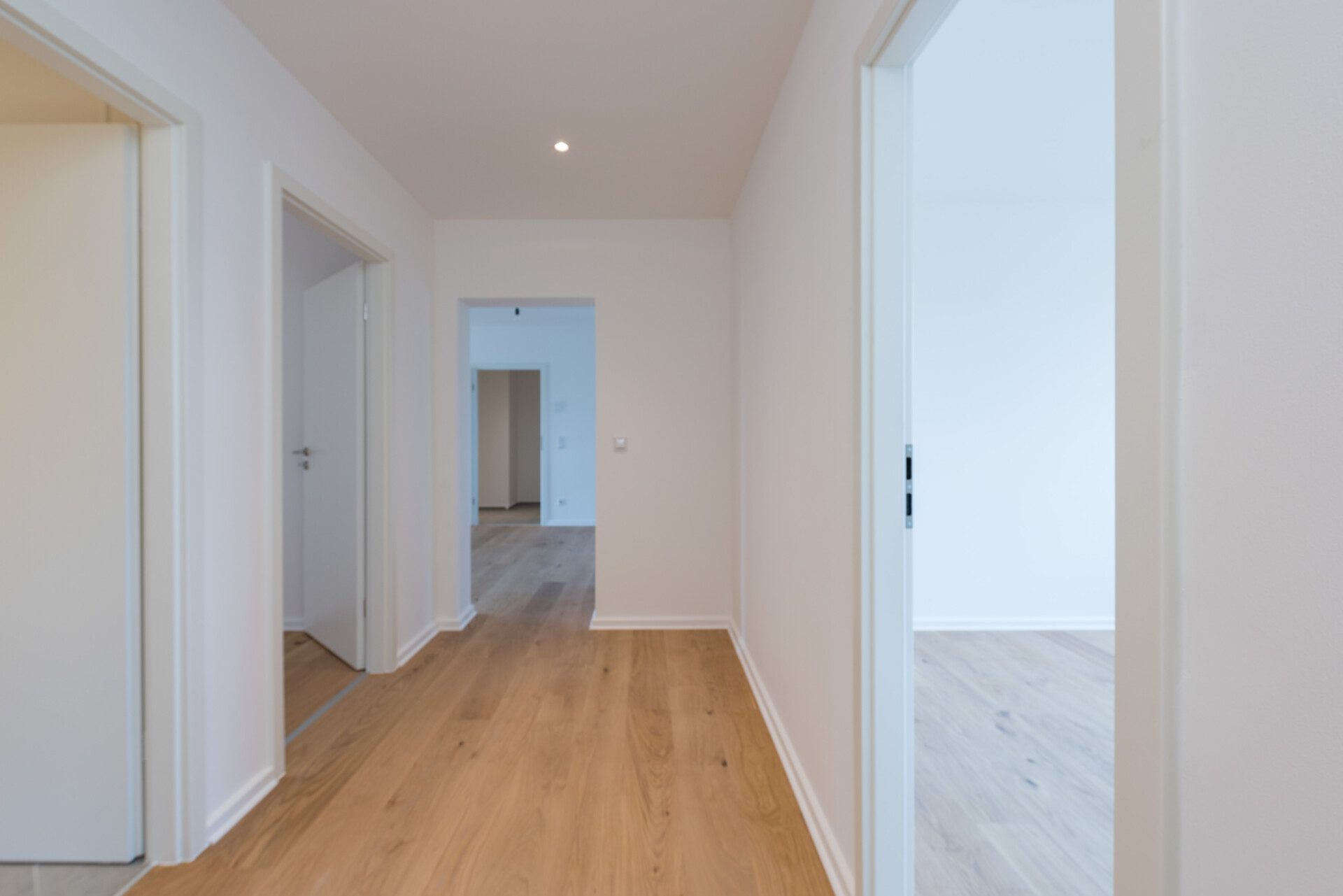 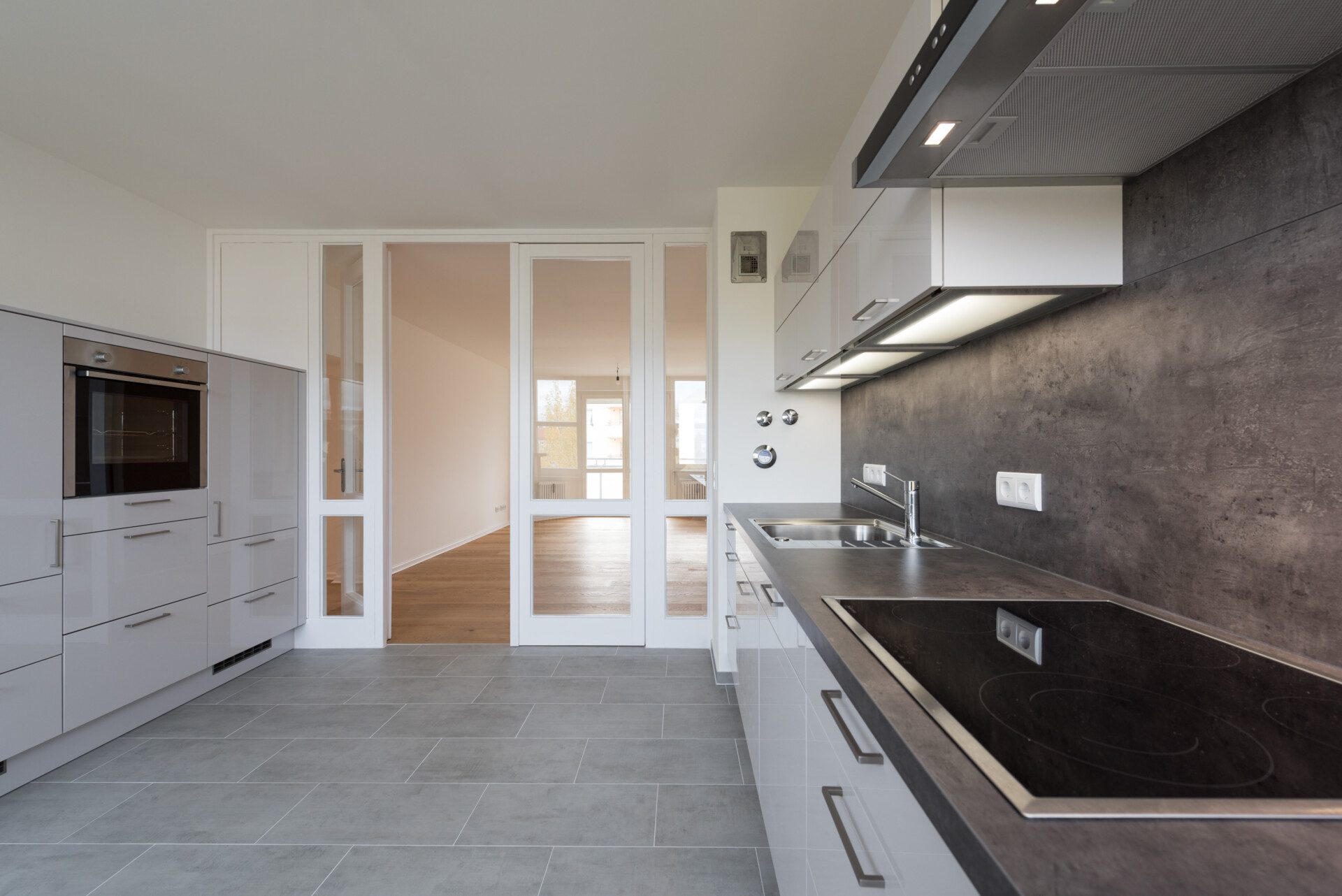